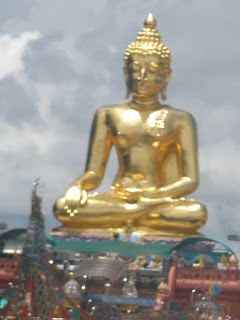 Over the last couple of decades Thailand has become one of the most loved travel destinations in the world. Each year many thousands of people visit Muang Thai (as it is known locally) for a travel experience they do not easily forget.

Why though is Thailand such a popular destination? Why do visitors love this country so much? Perhaps the main reason for Thailand's popularity is its diversity - it doesn't matter which aspect of Thailand you consider, you are confronted by extremes wherever you look. Culturally, Thailand is equally diverse as its geography. Unlike other countries in the region, Thailand has never been colonized and its history and culture have remained intact to develop a natural course. A predominantly Buddhist country, Thailand is a place of ritual and practice that are unfamiliar to most visitors and enhance the country's exotic appeal.
By far one of the key reasons Thailand is such an attraction to visitors is the Thai people themselves. Thai people are blessed with a character and temperament that are often the exact opposite of those found in the 'west'.
Posted by Contact Admin
Email ThisBlogThis!Share to TwitterShare to FacebookShare to Pinterest
Labels: Bangkok, buddhism, destination, Thailand, travel, trip 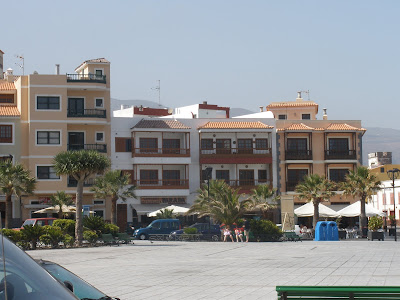 Another great place to discover in Europe is Tenerife, in the Canary Islands, Spain. Tenerife is the largest of the Canary Islands, and also of volcanic origins. It is dominated by the 3718 meters high volcano Mount Teide with its mighty crater. The Teide is not only the highest mountain of all Spain, but also the mountain with the highest elevation in all the Atlantic Ocean.

At the sides of the montain range which crosses the island there are extremely fertile valleys with important plantations of bananas and tomatoes. 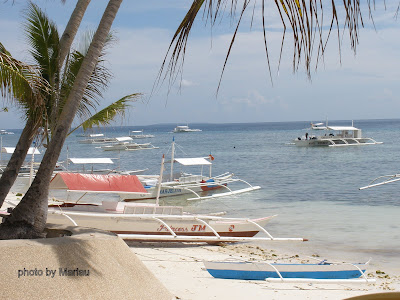 In November 2009 my friend and I had a chance to spend a week in Panglao Island in Bohol, Philippines.  We were looking for a nice place to relax, not too many tourists to bump into. Arriving in Panglao Island made it real. The island is rarely struck by typhoons even if the country regularly gets one especially in July to November.There, I was captured by the crystal clear water of the beach and its white sand. Obviously this beach is not as developed compared to other white sand beaches that exist in the country and I think this one reason why it remains beautiful and calm. It is also a nice place for diving and snorkeling. Many resorts offer this adventure.
We stayed in a

Find it with Liligo!

Recipes from Asia and Europe